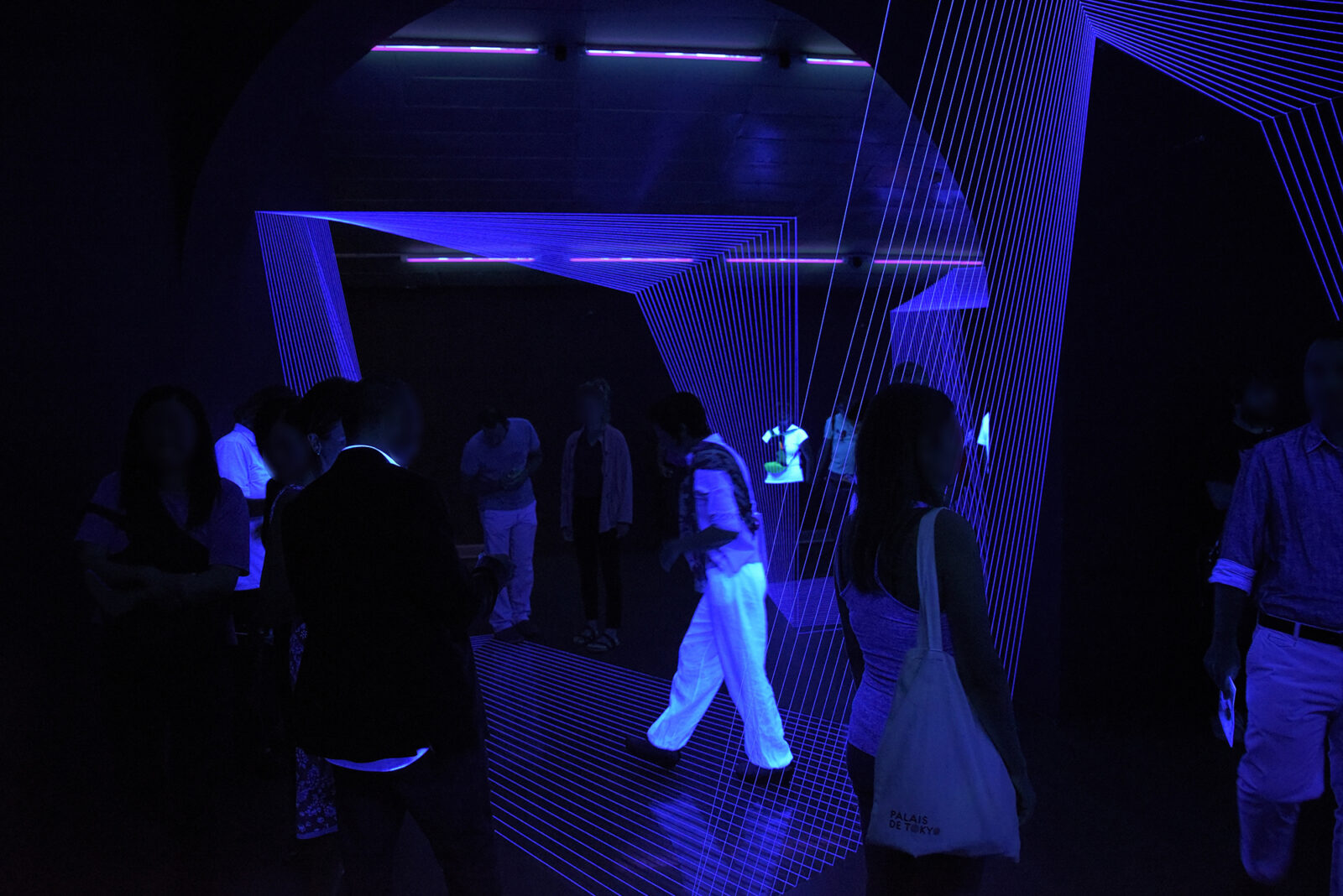 The Thinking Machine
Ramon Llull and the «ars combinatoria»

This exhibition explores the impact of the philosopher Ramon Llull (1232-1316) on the arts, literature, science and technology. This controversial man, admired and scorned by some of the most enlightened minds in European culture, has acquired a new importance in the current debate on the ways knowledge is shared with others. A topical figure today, he was also one of the leading lights in the intellectual circles of the late 13th century, in which Arab, Jewish and Christian philosophers and scientists alike participated.

“Every philosopher has the ability to be a good mechanic.” Ramon Llull

Llull invented a method of knowledge that consists of a complex mechanism of geometrical shapes and symbols that combine letters and concepts. Known as the Ars combinatoria, it was heralded as a new branch of learning with universal aspirations. The use of this mechanism, which posited the unity of the various branches of knowledge of the time, was intended to lead to peace between the religions by means of deduction, demonstration and dialogue. Llull sought to establish a complex model of reality that encompassed the world, humankind and God as if in a vast web.

By combining historical documentation and the more recent visions of artists inspired by Llull’s work, such as David Link, Ralf Baecker and Perejaume, the exhibition provides insights into surprising and unknown aspects of this philosopher’s thinking. It also puts forward the view that the ars combinatoria should be seen as a forerunner of the new information technologies.

Ramon Llull’s worlds were very rich and varied and were simultaneously Catalan, European and Mediterranean: he wrote more than 250 books in Catalan, Latin and Arabic; he travelled through the East and the West; he sought a model of knowledge that would embrace God, humankind and the world; and he fostered dialogue between Jews, Christians and Muslims, but also between Latin and Greek Christians. His thinking drew on Greek, Jewish and Arab philosophy and on Christian Neoplatonism. His concept of reality was formed by the merging of philosophy, theology, science and politics; the system of thinking that he created, known as Ars magna, interlinks all the branches of knowledge of his day (astronomy, philosophy, theology, logic, medicine, law, etc.); and the language he used to express all this, the ars combinatoria, is the finest example of how to draw a connection between different things. Legend has it that he died for his ideas.