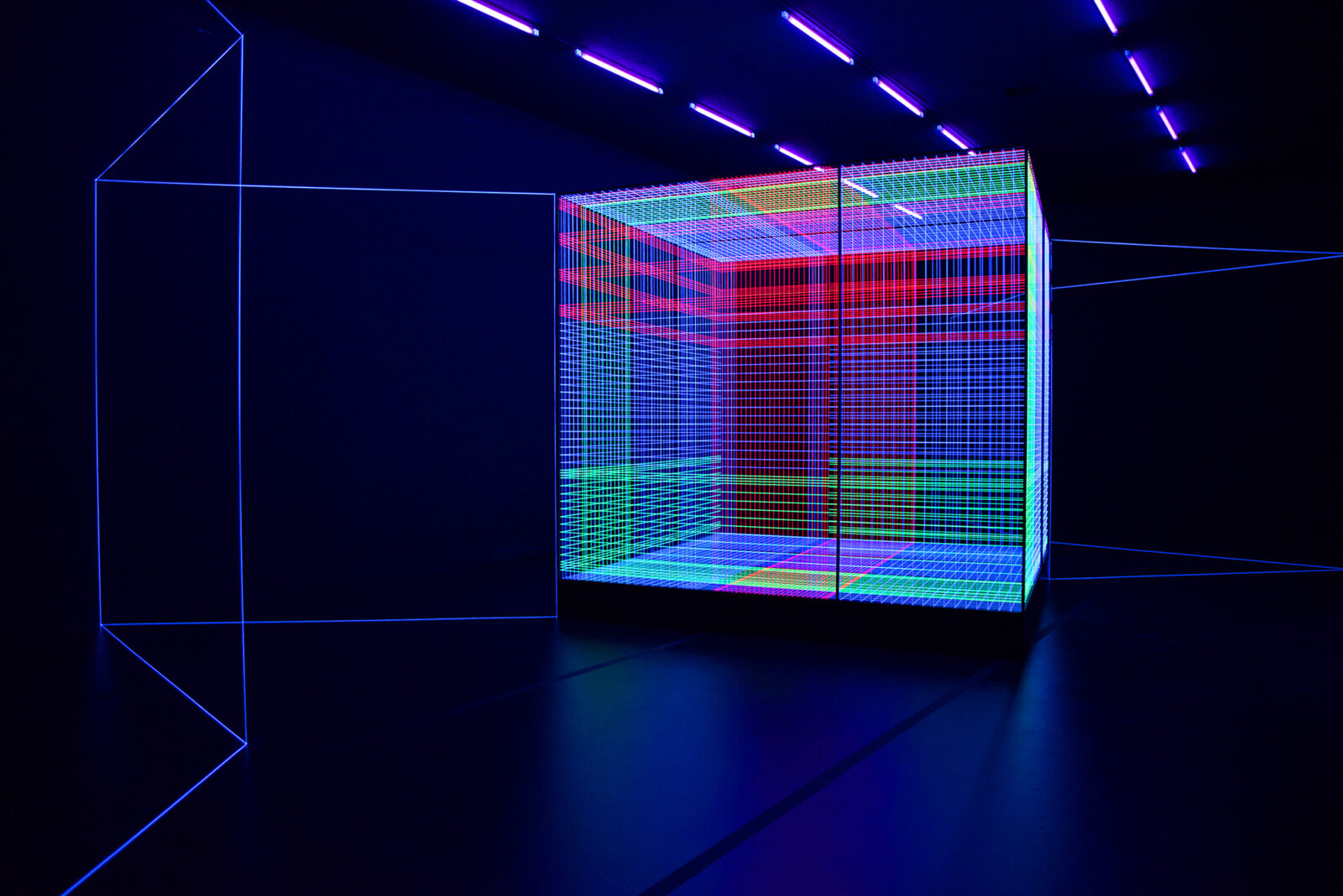 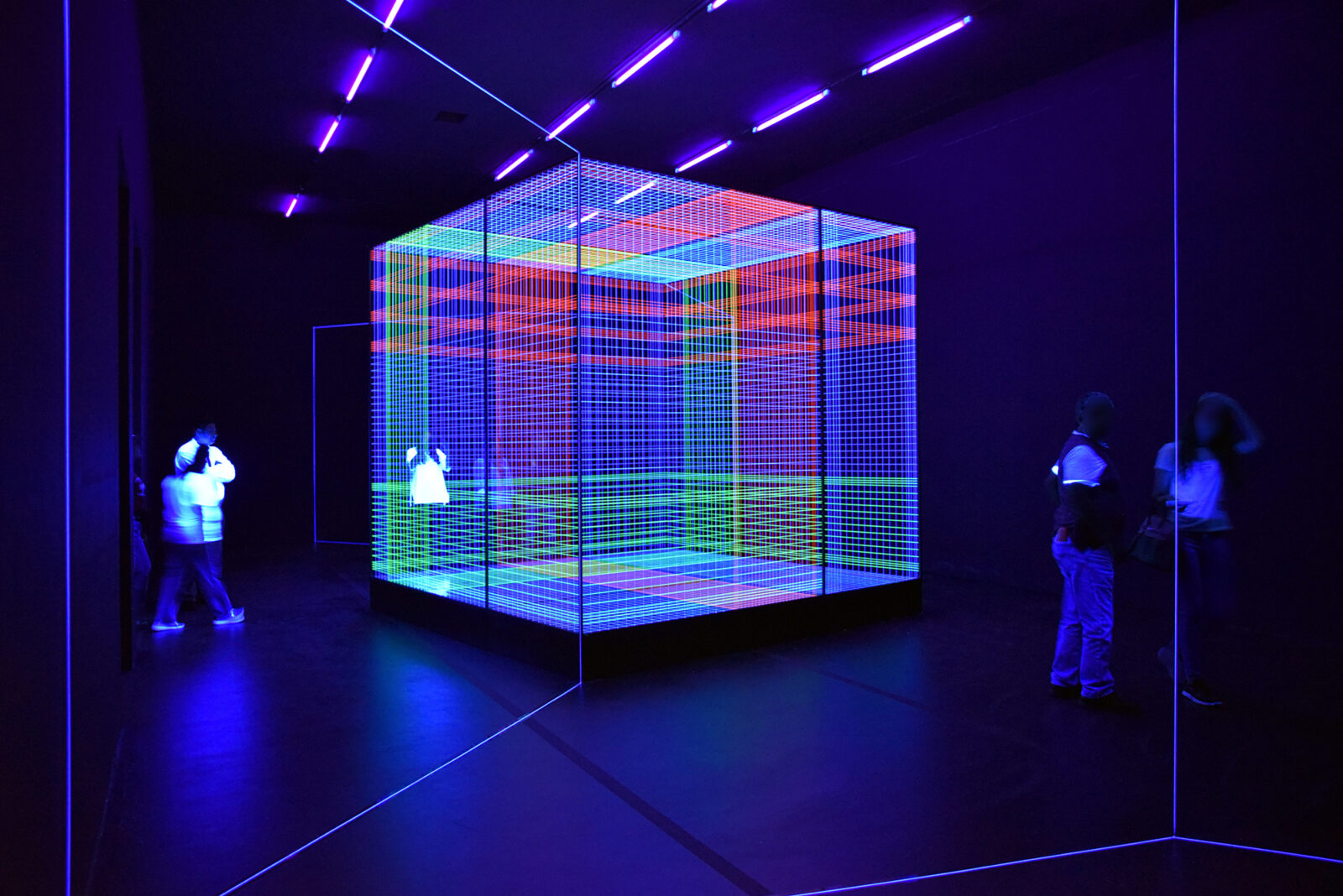 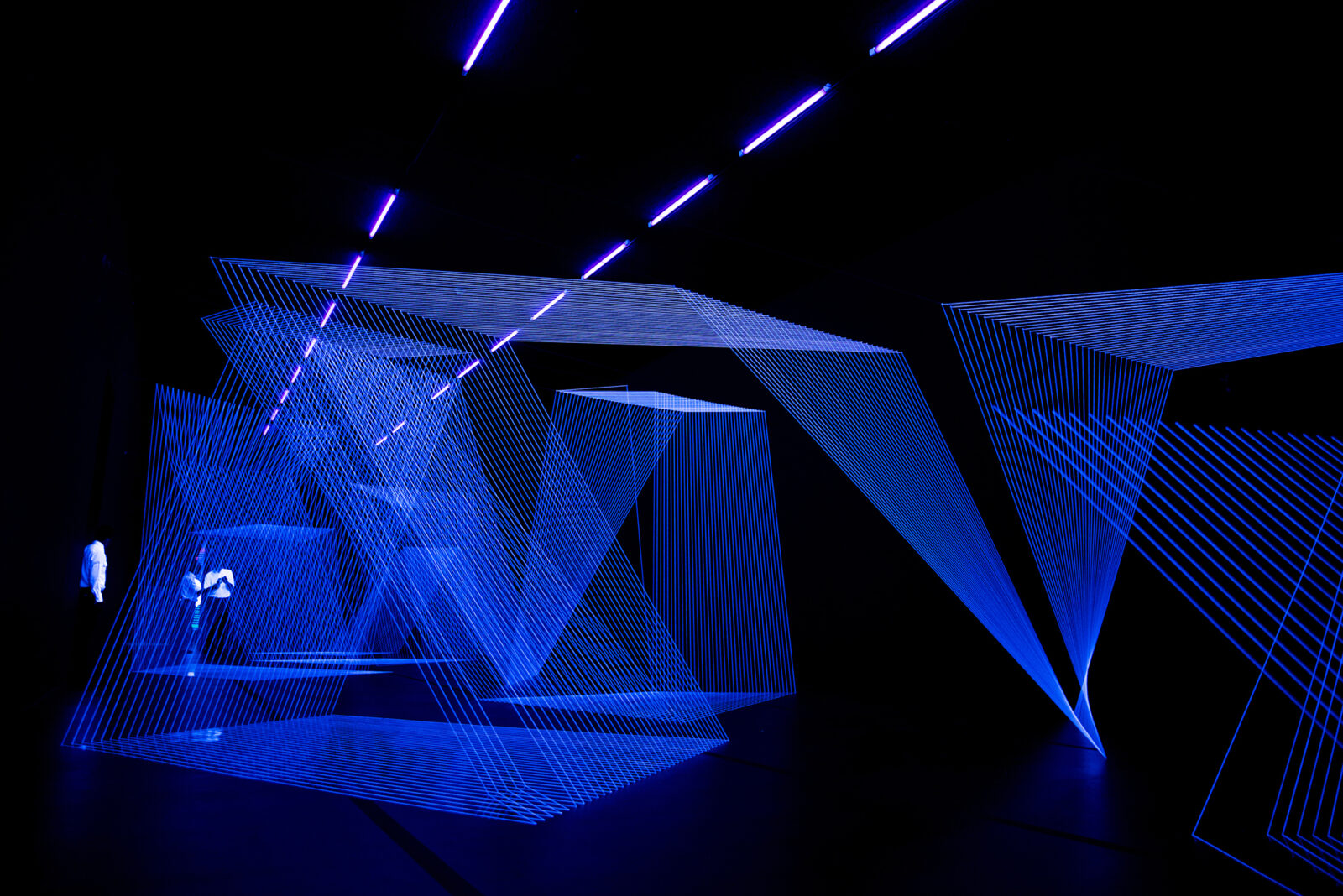 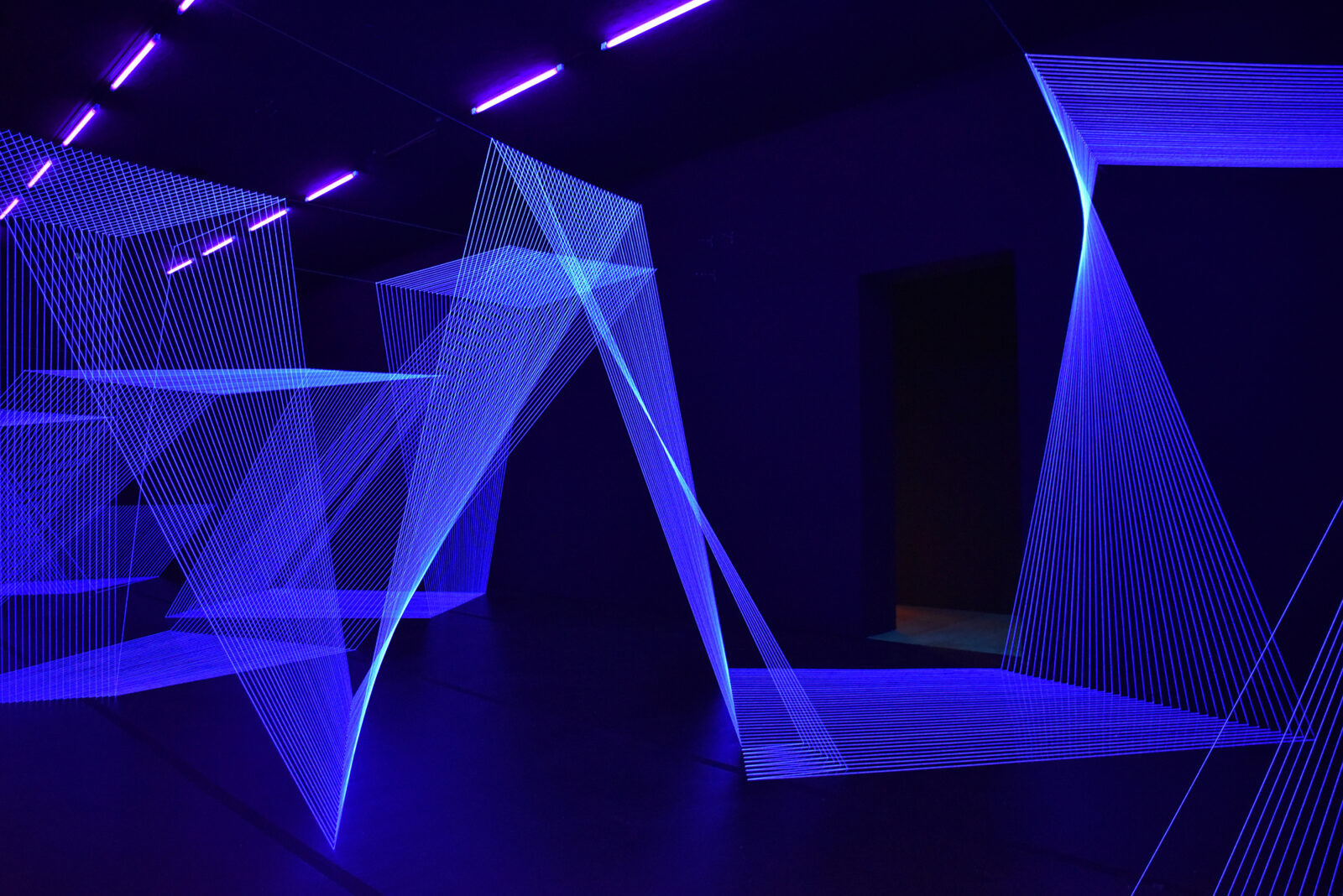 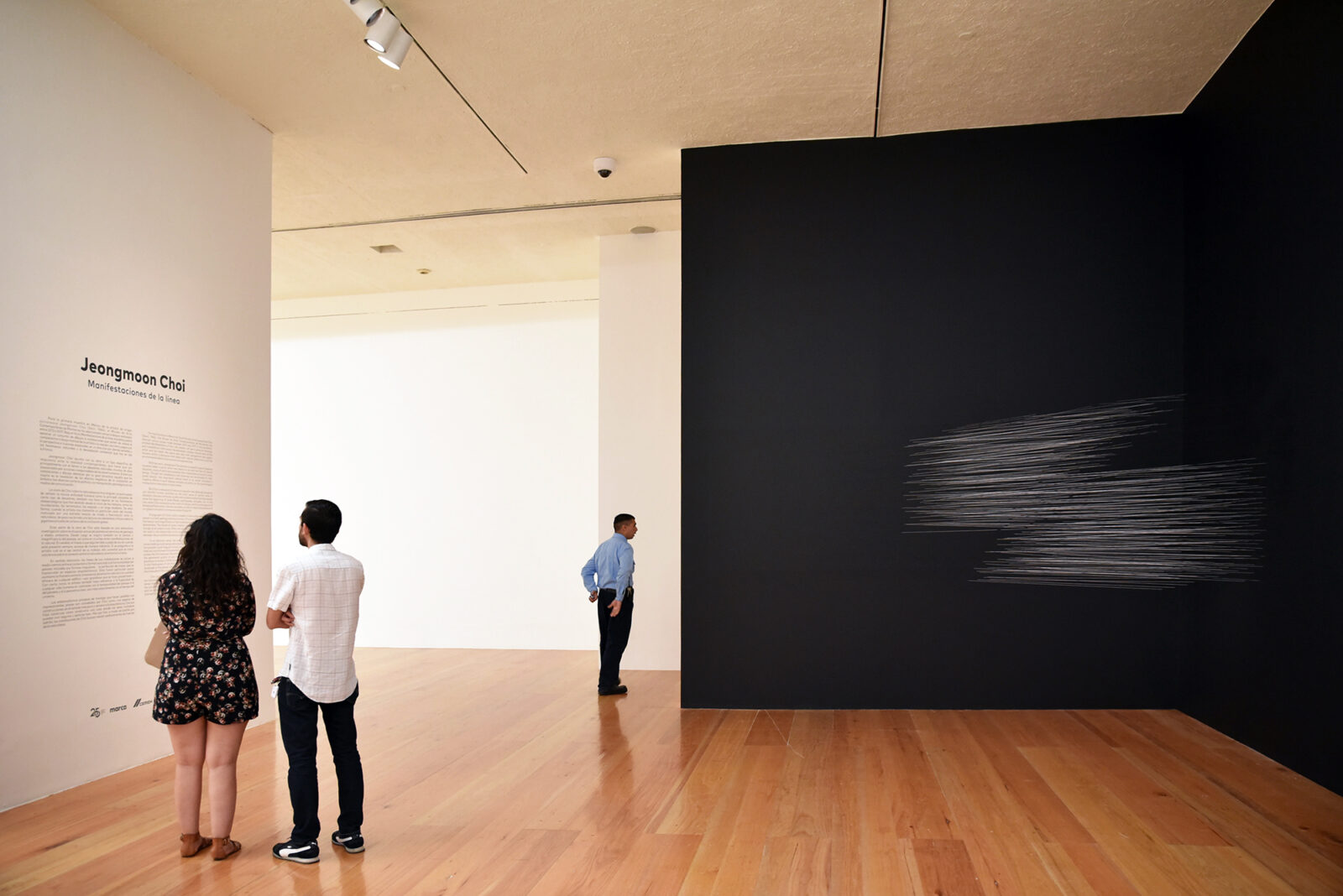 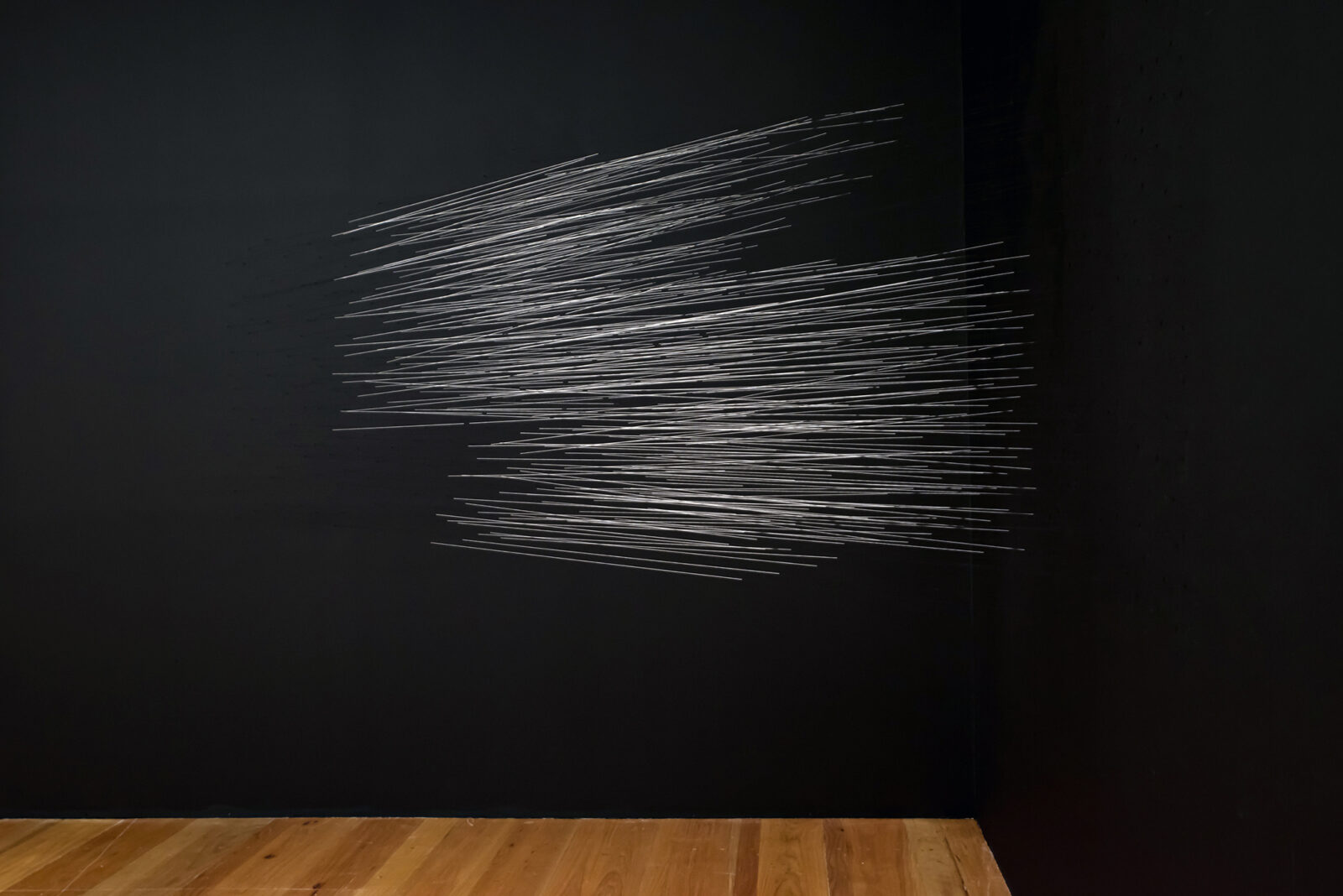 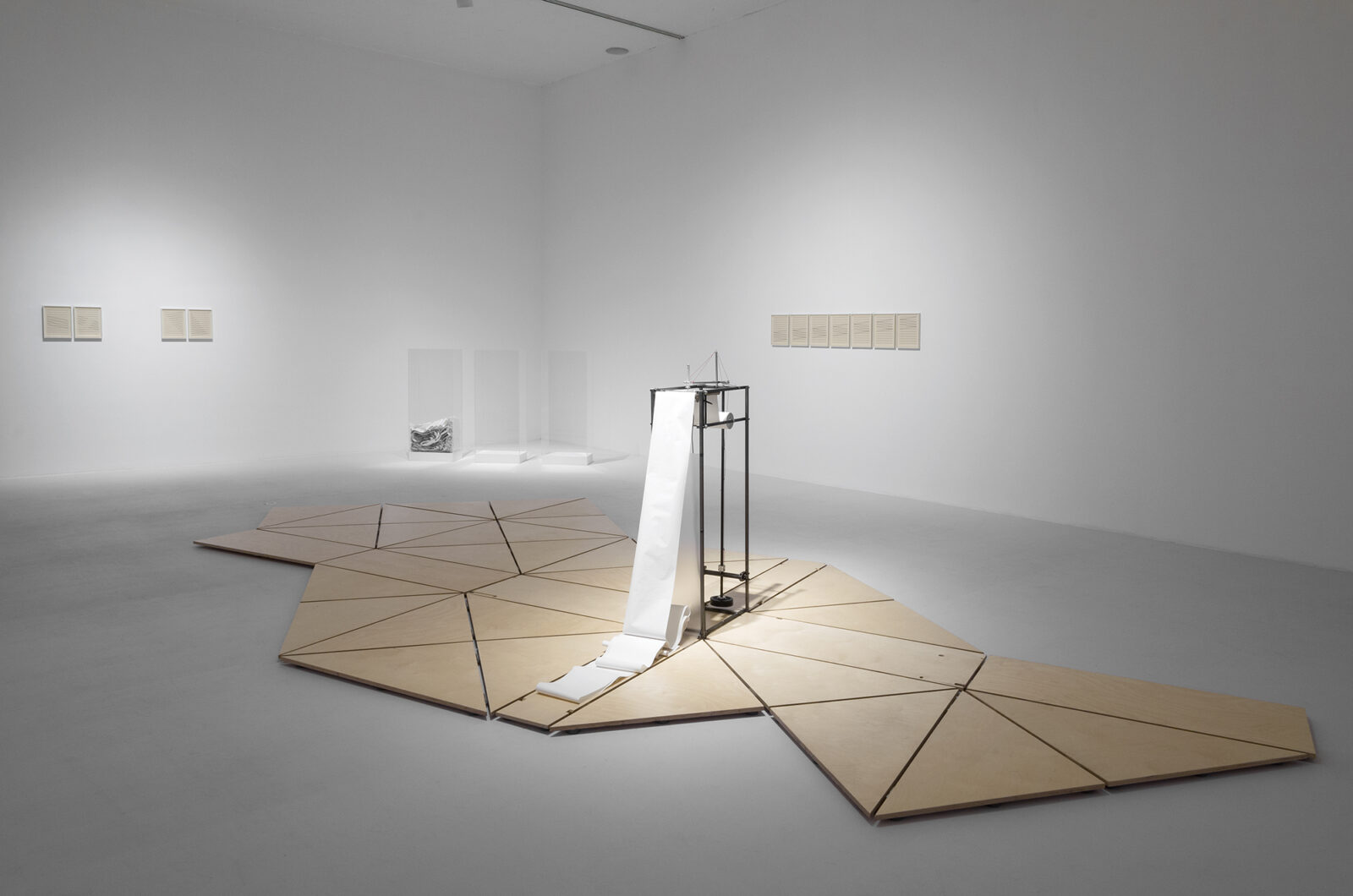 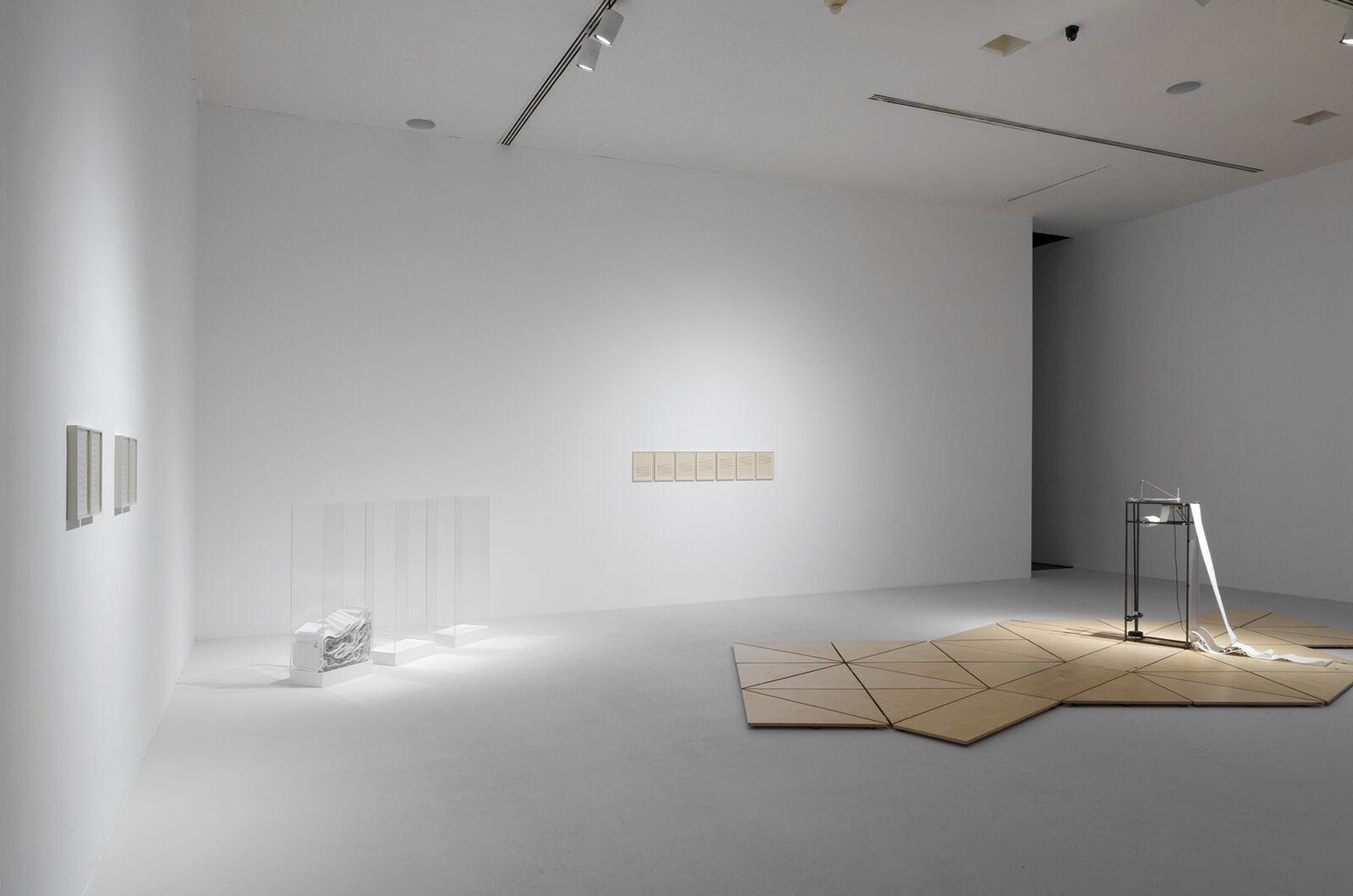 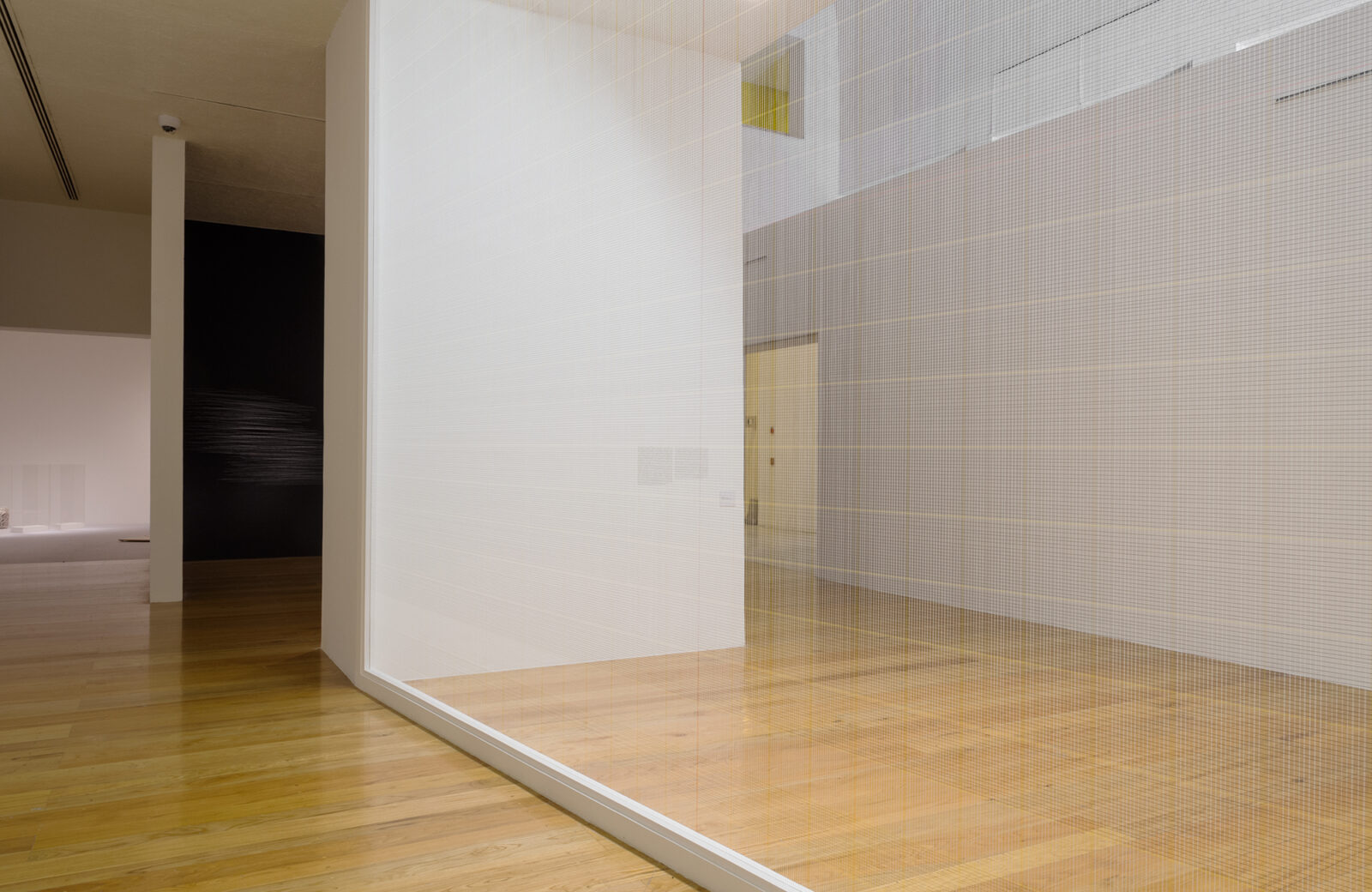 Manifestations of the Line

The Museo de Arte Contemporáneo de Monterrey presents Manifestations of the line, the first show in Mexico by South Korean artist Jeongmoon Choi (Seoul, 1966), a selection of various pieces made between 2012 and 2017, which include a series of drawings and installations that reveal the extremely complex manual work of the artist and her team.

The pieces in the exhibition play with perspective and spatial illusions within a discourse that deals with natural phenomena and the environmental destruction we are now experiencing. Thus, with her work, Jeongmoon Choi points to a specific type of response towards today’s world, which has mainly to do with the fear of natural disasters, many of which are caused by the irresponsible actions of human

beings. Therefore, though her installations and drawings are remarkable for their great beauty, the inspiration behind them is to reveal civilization’s negative effects in such diverse contexts as politics or the psychological manipulation that exists in mass media.

Furthermore, a large part of Choi’s work is based on exhaustive research on the planet’s current geology and environment. Of course she is also inspired by the beauty and magnificence of the landscape and of many other natural phenomena. The dread of some random catastrophe is always lurking, though as an undercurrent. When we ask the artist what the main crux of her work is, she states that is it to raise awareness about the connection between nature and the human environment.

Choi’s installations, made primarily with stretched threads that conform detailed shapes in galleries and museums—and also involve a careful control of lighting—originated in a legitimate interest in experimentation. At the outset, the lines merely responded to her intention of making drawings in a totally three-dimensional manner, but then her work gradually evolved. Since her prior practice had

intently focused on painting, it was not possible for her to change all her processes so suddenly in order to incorporate a third dimension, given the formal and conceptual complexity that this involved.

And so the artist first switched tools: instead of using colors and brushes, she began to use different thicknesses of thread. This is when she realized the qualities and advantages of thread in comparison to painting. She soon noticed that this material, though responsive, was also extremely delicate, in spite of the elasticity of the nylon it is made of. Many of her early installations tried to combine the perfection of drawing with a feeling of empowerment for the people who walked through them.

Choi conceives the very elaborate installation process that makes her impressive pieces possible as a kind of construction in the simplest sense—the one most akin to architecture. She builds things with thread the way she would build a house where human beings could feel welcome and live safely. Thread by thread—as if brick by brick—Choi’s installations attempt to poetically resist the forces of nature.

With her floating drawings, Choi makes the spectator aware of the impossibility of separating time and space; the installations also transform one’s perception of one’s own body as one enters the space and is forced to find a way through the maze-like shapes. Here, time and movement are everything, creating a specific memory that will long linger on in visitors’ minds. This is at least what the artist hopes. For her, there is a radical difference between biological time and the timescales of nature, as it continues to exist in spite of its variations and evolution.